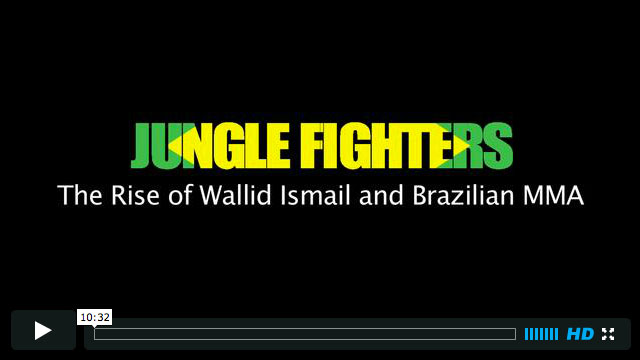 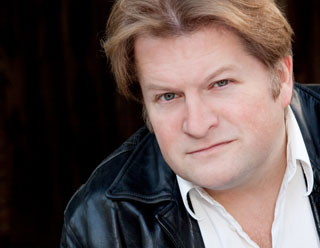 Alex Harvey is a British film and television director, writer and producer. His most recent film is ‘Enter The Jungle’, a feature documentary about MMA fighters from Brazil’s ‘favelas’. It was screened at Cannes in 2014 and is currently distributed worldwide by Park Entertainment. His previous credits include the acclaimed shorts ‘The Fiancee’ (BAFTA nominated), and ‘Vacuum’. His BBC drama ‘The Lives of Animals’ (EMMY nominated), was based on a J.M. Coetzee story and adapted with the writer, Tanika Gupta. It starred Eileen Atkins and Paul Rhys.

Alex started directing at the BBC, working on documentary and arts programmes like ‘Panorama’, ‘Assignment’ and ‘The Late Show.’ His first film for Channel Four, ‘A Bill Called William’, was nominated for the John Grierson award. He has produced and directed several documentary series, including Slave Nation for Channel Four and Old New World for the BBC. Alex set up Kingsway Films in London with director, Reg Traviss. Alex co-produced Kingsway’s first movie, ‘Joy Dvision’, distributed worldwide by Handmade Films. ‘One Small Mistake’, Alex’s adaptation of a French novel, is in development with German producers, Dreamtool Entertainment. ‘An Indian Doll’s House’ an adaptation of Henrik Ibsen’s famous play, will be his first full theatrical feature.

Alex graduated from Jesus College Oxford with a first in English Literature. He is married with three children. 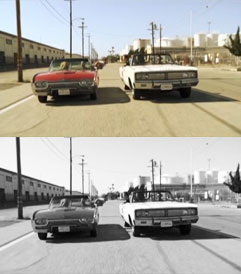 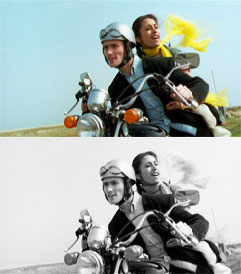 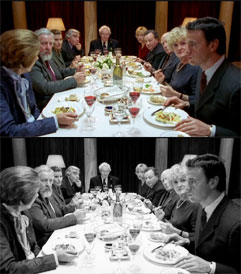 the lives of animals